Home › Personal Branding › Congrats On Your 65,000 Followers. Now Which Are Real?

Congrats On Your 65,000 Followers. Now Which Are Real?

Posted on December 3, 2011 by Dan Gershenson

If you’ve been on Twitter at all in your life, you’ve probably encountered the message of someone who promises, “I’ll get you 5,000 followers on Twitter in the next two weeks!”

My question is…so what?

Does quantity of followers matter over quality? No. I don’t think it does. 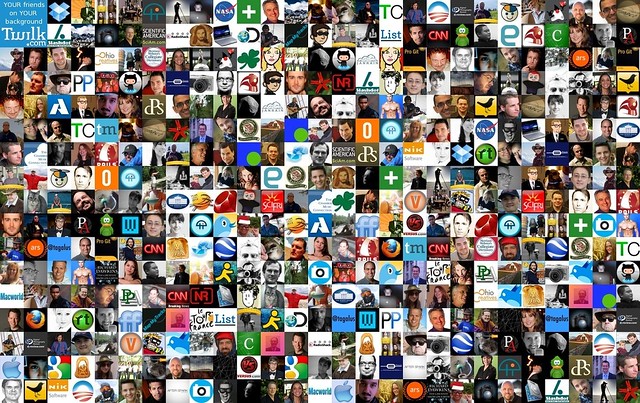 It certainly doesn’t matter when it’s become abundantly clear that although Twitter is ever-growing, the consistency we’re starting to see here is that there are a smaller percentage of users contributing to the majority of the activity. In addition, a study on Twitter usage by Sysomos claims that more than 20% of Twitter accounts are empty placeholders of people who are merely reserving usernames and doing little with the account.

I bring this up not to tell you to abandon your Twitter presence. I highlight it to say that the reward of being able to locate, connect and interact with the most passionate users is more important than ever. If you have 150 of those or 15,000 of those, it’s the people who interact with you who matter most. It doesn’t mean blindly saying, “Follow me and I’ll follow you back!” Because a person who follows you and drops off the earth for months is not going to benefit you very much.

Let me give you an analogy here. Look at any fan of Jimmy Buffett or how people used to describe fans of the Grateful Dead. These singers and groups aren’t for everybody. They have attracted a certain passionate group of people who can’t get enough of them – people who have their own quirks and don’t apologize for them.

When you have your own version of Deadheads or Parrotheads in a fan base on Twitter, Facebook or another social media realm, that’s when you’re rocking. If that group of fans happens to accumulate to a gigantic level, terrific. But if they don’t and are instead a very active group of participants nonetheless, that’s great too.

Sure, different types of people are going to follow you on Twitter but you also have the choice on which ones you want to follow back and in turn help steer what the makeup of that group generally looks like. I suggest three great traits in someone you may follow:

Instead of racing to add followers from all walks of life, take a step back for a moment and think about a more tactical and targeted way to connect with individuals on Twitter (and elsewhere for that matter). Think of your group of followers as a constant work in progress that you shape and mold by following and not following others. Both parties will get more out of it by making each other’s interactions more social, giving and listening to information more people find relevant.

And isn’t that kind of the whole idea?