Daytime television hostess, Food Network celebrity chef, and best-selling author – Rachael Ray’s career has many lessons to teach those interested in achieving personal branding success from zero to 60 in less than a decade.

In less than 10 years, Rachael Ray’s personal brand has taken her from an Albany, NY, grocery store to multiple streams of income from television, books, magazines, and product endorsements.

And, like many other successfully branded personalities, Rachael Ray hasn’t strayed far from the original 30-Minute Meals book and brand that launched her career from upstate New York to her break-out spot on the nationally televised Today show, and all that has happened since.

The origins of Rachael Ray’s brand

Rachael Ray didn’t “invent” her 30-Minute Meals brand, but she was savvy enough to recognize the havoc that Domino’s Pizza’s heavily-promoted delivery in 30-minutes, or it’s free! offer was having on the sales of the upscale gourmet market where she was a buyer.

To combat the market erosion created by Domino’s Pizza, she began teaching Wednesday evening 30-minute meal cooking classes that became quite popular, attracting a broad cross-section of attendees to the store where she worked. This lead to a weekly segment on the local television station’s news, providing her with an opportunity to develop her television “voice.” 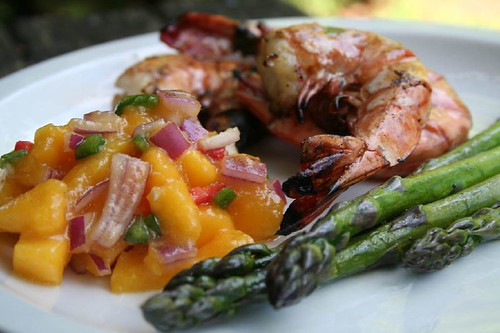 In response to customer comments that her 30-minute recipes were not all available in one place, she published the first edition of her employer-subsidized 30-Minute Meals recipe collection in 1999.

The initial print run of 10,000 copies sold out in 3 months, leading to more promotional opportunities, including Public Radio, and – eventually – a last-minute invitation to appear on the Today show, which was the turning point in her career.

In 2001, she signed her first Food Network contract for the first season of her syndicated 30-Minute Meals show.

Since then, she’s published nearly a dozen additional 30-Minute Meal recipe books. In 2005, she signed a contract for a daytime TV interview program with King World Productions, Oprah’s production company. Also, in 2005, she began to publish a magazine, Every Day with Rachael Ray, published in partnership with the Reader’s Digest.

What about your personal branding success?

Here are some questions to ask yourself about your commitment to your personal branding success:

Roger C. Parker offers ideas, tips, and personal coaching to help you write your way to a strong personal brand, including a free workbook, 99 Questions to Ask Before You Start to Write or Self-publish a Brand-building Book.