Metrics For Tracking Your Heroes (And Joining Their Company)

Hey, we all have heroes. Some of mine include a guy who wore #23 for the Chicago Bulls and my Dad. But we also have a lot of people we look up to in the social media realm – people who influence us and whose company we’d like to be included in (yes, no matter your level of expertise, it’s perfectly normal to have heroes too). 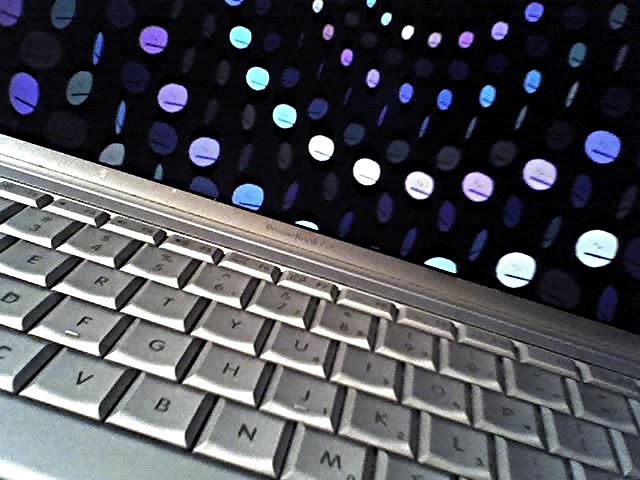 How do we actually get there and stand among those we admire in social media? I know, I know: Create remarkable content. I’ve heard that, get that and hopefully in the eyes of others do that.

But between all that blogging, tweeting and posting….do you know how you measure up to others on the social web? Step outside of looking at only your own numbers. Benchmarking yourself against those peers you admire is another component that can help tell you a lot about your level of influence and how close you are to reaching the levels you desire.

Where do you start?

Be realistic about the next tier “up”

It’s fine to aspire to reach the very top tier of industry thought leadership, but if you’re just dipping your toes into social media or only so active, you might find yourself discouraged in comparison to those top tier influencers – and that’s no way to feel.

I recommend starting with those influencers whose content you admire but who might also converse with you regularly. You don’t have to fight among a crowd of 100,000 for this person’s attention on Twitter or other channels.

To help identify these influencers, you may want to try using Listorious, which is a great tool for finding some of best people to search for on Twitter. Or Topsy, which lets you find experts related to your field on Google Plus and Twitter. Search by topic, region, profession, etc.

You’ll notice there’s some weight with these particular tools toward Twitter, but don’t let that fool you. It’s not about the channel itself as much as finding people who are relevant to your world. If you find them on Twitter, you can find the other channels they’re occupying.

As you accumulate a group of influencers within somewhat a range of reach, start small. 10-25 people in a list within the same industry or topic is a good place to begin. Remember, as you measure against them, if they seem light years from your current position, they may not be the best people to include in that first tier you’re striving for.

So let’s get into some measureables. While there may be some variation on which ones are right for you, remember that less is more. Try 3-5 metrics that make sense, not 30 to overwhelm you.

A few good benchmarks to consider against your peers:

Tools like SocialMention, Open Site Explorer and of course, the always trusty Google Analytics can help give you useful, usable data on both you and your peers.

I’m not a big fan of social media influence tools but PeerIndex serves a nice purpose here for comparison’s sake and tells you about your authority, audience and activity versus others.

One last thing – I have seen people featured in documentaries, interviewed by respected sources and quoted in magazines who have Follower and Fan counts all over the place. If they were judged on that face value alone, they wouldn’t be given much credibility when they’d be deserving of more. Go ahead and look at where those peers stand but don’t get too wrapped up in quantity over quality.