You Aren’t Paid To Hate

My personal brand has three pillars: encouragement, invention and freedom. While I mostly deal in small freedoms – your right to pursue any goal, any career, or engage in nearly any pursuit that brings you success or joy – occasionally it’s imperative that I should weigh in on our larger freedoms: speech, press, privacy, and the like. 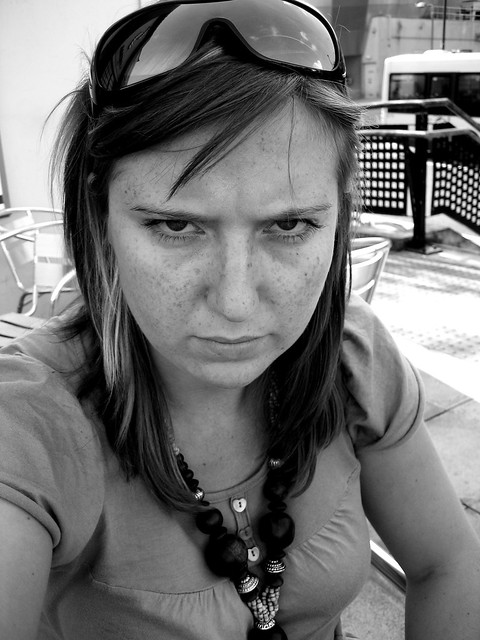 It’s become an issue because in my country, the USA, freedom is under attack. I am a relatively well-known commentator on communication; hence I am on alert because this attack started with communication: the words you hear and the words you use. After all, words are the seeds of all great and terrible events. So, from my brand and standing to you and yours, here’s what’s at issue.

The USA is being attacked by people who want our government to fail. You may be setting yourself up to fail by engaging in these attacks.

Failure: that would be the stated goal of some foreign enemies and some domestic ones when it comes to the US. Most famously Rush Limbaugh. one of our highest paid talk show hosts, greeted the then in-coming American president Barack Obama with these words: “I hope he fails.”

The rhetoric has become increasingly angry, ugly and dangerous. We have small insults hurled, Sarah Palin calling the press, the “lamestream” media. And, Glenn Beck calling out George Soros on his Jewish religion, saying: “Soros has admitted in the past he doesn’t believe in God, but that’s perhaps because he thinks he is.”

I was asked at a SAG speech last week, what I thought about these performers’ personal brands. It’s clear Limbaugh, Palin and Beck among others, believe that disgracing themselves by disparaging other people’s freedom to report news, serve as an elected official and participate as a citizen in advocating for a cause, is good personal branding. And, it seems from their ratings that insults and low comments are actually pretty powerful when they find an audience that hasn’t been raised in homes or communities that puts value on respect for self and others.

But, don’t get caught in the trap of thinking that because these performers are paid to insult and incite, that you should, too.

Of course, social media has given license to people posting comments that they will regret when they go looking for a job, investor or business partner. Recently, I intervened when friends posted vitriole, calling the US president disgusting names and using gutter language to assess him, the opposition party and our government’s accomplishments and failures.

Remember, that it is patriotic here in the US to speak out against the government. It is also a civic duty to learn about the issues. That is what makes a truly free society. It’s just common sense to consider what your words say about you: before amassing a head of steam and a spew of bile toward the people with whom you disagree – or dare I say: hate.

If you want your personal brand to be aligned with these performers: that is in the gutter, and associated with the lowest form of “debate,” that is hurling insults, then you might have been misled about the rules of civil discourse. You are in particular jeopardy if you are upset with the status quo but lack the upbringing and social skills to speak politely, respectfully and thoughtfully.

Consider this: if your personal brand can only be tolerated by people who hate whom you hate, or those who get a rise out of gutter language, sarcasm and hostility – you have role models in the media and politics, for sure.

But, you won’t get the job you want or the partners who would be ideal for your venture if your language is tantamount to your being in a drunken brawl caught on tape and posted on your Facebook page.

Living forever on the Internet, your hate can’t be erased. Think about your freedom to progress before you imperil it with your likes and posts.

Nance Rosen is the author of Speak Up! & Succeed. She speaks to business audiences around the world and is a resource for press, including print, broadcast and online journalists and bloggers covering social media and careers. Read more at NanceRosenBlog. Twitter name: nancerosen