You probably believe you’ve dialed in reality by now. You know how you roll and how the world turns. You think it’s a rat race or a breeze, chaotic, or linear.

You may even think you know who you are in the hearts and mind of people who meet you and interact with you. 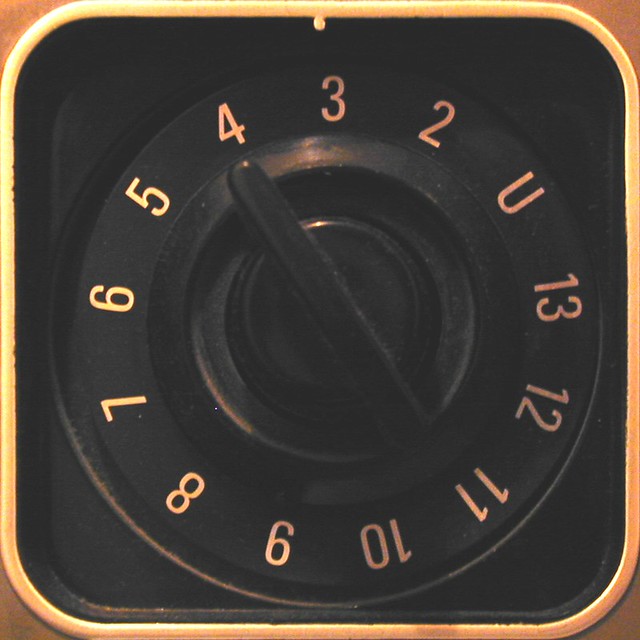 How would your life change if you changed the channel?

That’s really all you have to do to keep becoming the person you want to be or could be. You have to keep changing – or at least re-considering: what you think, what you do, where you go, who you hang with, how you look, what you wear, what you carry, and what you really want in this life.

No, I don’t mean leaving your job today to become an astronaut in training, if you haven’t yet been accepted to that program. I do mean putting astronaut on your life list so your mind can do the work to get you into space. It will, if you will.

I own that phrase but you may borrow it.

Fill yourself with the feeling that you are missing something great. Talk to yourself about how much you don’t want to miss out.

She was an “only child,” for the first time – not sharing airtime with an older brother and sister.  She began to understand that her world could be “Lexy-centric.” She realized the soundtrack to her life wasn’t fixed with the voices of people whose job it was to tell her what to do. That’s their job now, but it won’t be forever.

So much unfolded in such a short time, simply because Lexy boarded an airplane that took her into a different direction and a never before seen dimension. The complexion of her life is changed forever, simply by putting herself on unfamiliar ground. And, she looks good with a tan.

Where do you need to go in order to re-consider who you are now or might be in the future?

Nance Rosen is the author of Speak Up! & Succeed. She speaks to business audiences around the world and is a resource for press, including print, broadcast and online journalists and bloggers covering social media and careers. Read more at NanceRosenBlog. Twitter name: nancerosen.